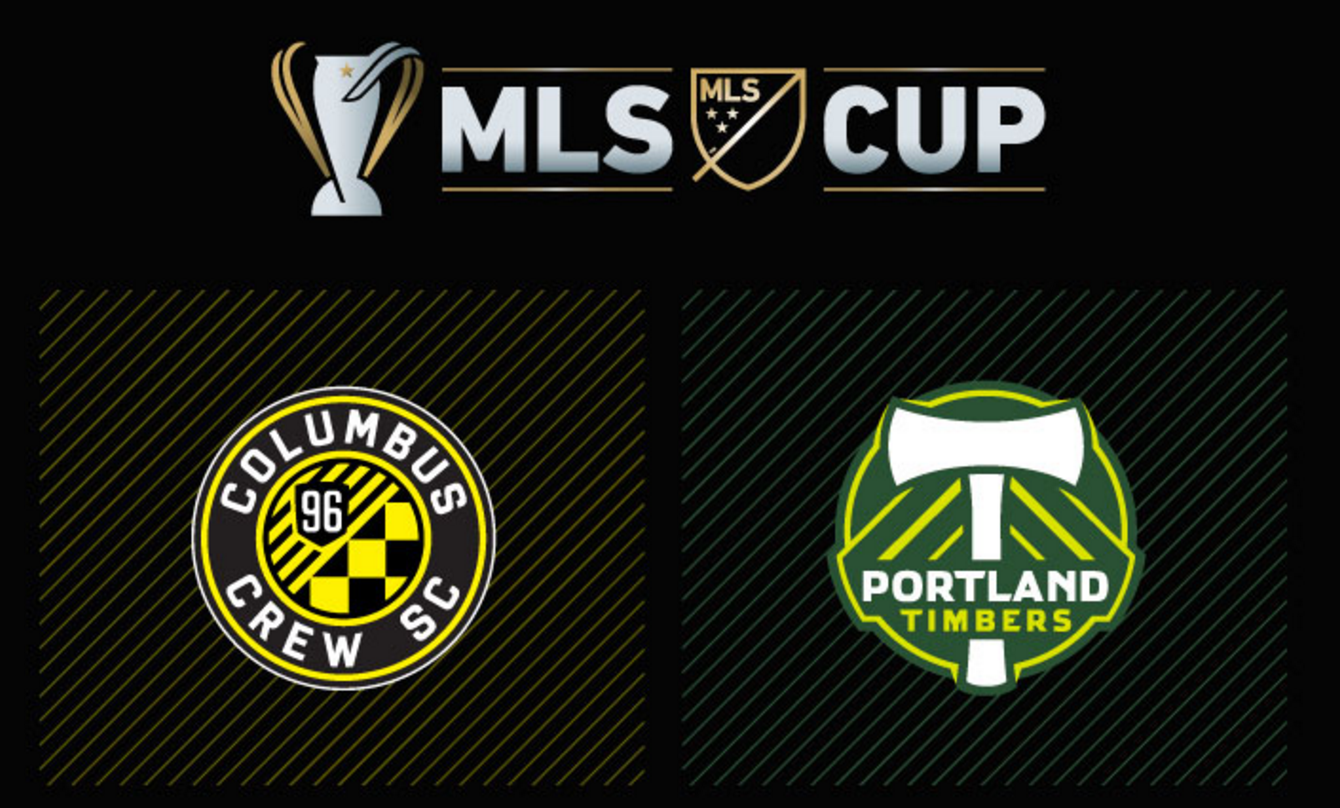 From the start of pre-season in January all the way to the Major League Soccer Cup in December, the season is a long journey. But a journey that would be a lot shorter if soccer purists had their way.

For if MLS followed the format of league’s from around the World, their season would have ended six weeks ago when the New York Red Bulls proved to be the club showing the most endurance and finishing the 34-match campaign with the most points to raise the Supporters’ Shield.

But MLS is different. MLS uses playoffs to crown its champion. So the last six weeks have seen the top sides battle it out for the real trophy. And on Sunday, MLS, in its’ 20th season and with the 20th edition of the MLS Cup, crowned The Portland Timbers champions after their 2-1 victory over Columbus Crew.

TWO TEAMS, NOT SEPARATED BY MUCH

So the 20th season culminated with a showdown between two teams operating on two of Major League Soccer’s smaller budgets, but worthy of their place on the grand stage.

Both teams meandered through their difficult periods to sort things out by the end of the season.

Both teams shared identical regular season records coming into the final (both finishing the season tied with Vancouver for the third-most points in the league behind the Red Bulls and FC Dallas).

Both teams reached their peak in the playoffs and received the necessary slice of fortune here and there to topple higher seeds.

And both teams used those qualities to reach this one-off final.

So this was always going to be a tight affair and it was down to the one of them who could deliver at the critical moment.

HOW THE GAME WAS BILLED

Portland is a side that thrive in the centre of the park and create chances with pace and counter, whereas the primary characteristic of Columbus Crew is a team built to keep possession and wield it intelligently and menacingly.

These were two teams who are more than their individual talents, and saw this game pitted as a tactical clash of ball-playing sides with similar styles. It was a game for the neutral.

HOW THE GAME WENT ON THE PITCH

How it panned out was a bit different.

Despite the hype, this match wasn’t a display of technical excellence or a showcase of MLS’s best talent which many had hoped for. It was a flat encounter and a game which will be remembered more for its mistakes rather than any magic.

With the change from neutral venues to the match being hosted at the home of the higher seed, the game was played against a backdrop of gold-clad home support in enthusiastic Ohio.

But Portland laid the groundwork for their long-awaited triumph in the first six minutes.

Diego Valeri put the Timbers ahead the quickest goal in MLS Cup history when he caught Columbus keeper Steve Clark off-guard and closed him down to turn his clearance into the net after just 27 seconds. The Timbers doubled their advantage six minutes later through Rodney Wallace and give themselves a lead that they would not relinquish.

With the home crowd quite stunned, Columbus slowly worked their way back into the game. They pulled a goal back in the 18th minute, with former Norwich striker Kei Kamara capitalising on some poor goalkeeping to turn in his 26th goal of the season and get the 2008 MLS Cup winners back in it.

There was hope but it wasn’t to be as Portland held on to their 2-1 advantage to deservedly claim the 2015 MLS Cup title, becoming the 10th MLS team to do so in the process.

But for Portland, this saw forty years of waiting end with a flourish as they win the city’s first major sports championships in one of the top five North American leagues since the Portland Trail Blazers won the NBA Championship in 1977.

WHAT CAN THE LEAGUE TAKE FROM THIS?

The regular season tells a story in chapters without the promise of a compelling ending, while the playoffs save the season’s best for last.

This was an ‘okay’ game, but for an ambitious MLS looking to position itself as more of a global interest, an MLS Cup final between the Columbus Crew and the Portland Timbers probably wasn’t at the top of their wish-list. This game needs to be so much more.

The clash should have represented the best of the division – and while it is unfair to take every big MLS game as a referendum on the state of North American soccer – the general quality on show at Mapfre Stadium was poor and lazy stereotypes won’t have been dispelled by what was offered up.

Regardless, the undeniable theatre of the playoffs are what help MLS gain mainstream traction during a cluttered period on the North American sports landscape and they served MLS well.